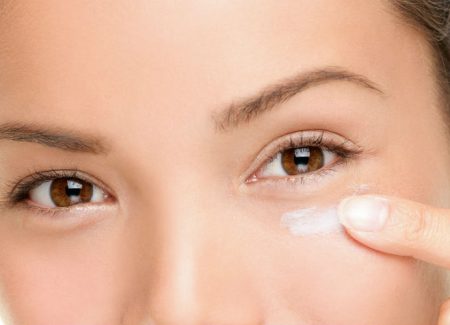 The region around the eyes contains fine, delicate skin, so it often ends up suffering from poor common habits such as poor diet, poor water intake and even allergic reactions, as well as genetic factors and the actions of time. The results of inappropriate customs are great known to women: dark circles, wrinkles and the dreaded “bags” under the eyes.

The lower eyelid pouches are usually caused by heredity or aging. The best way to prevent the appearance is to avoid factors that cause photo-aging such as sun exposure, smoking, stress among others. Check out under eye care tips and other related information.

The bumps and pouches formed around the eyes are mainly caused by fluid retention, which can be caused by an inadequate diet, high in fat and salt, excess alcohol and little water consumption. Few hours of sleep at night can also intensify the problem.

In addition to bad habits, genetics can also be a big villain for the eye region. Therefore, it is worth observing if the bags around the eyes are characteristics present in the closest relatives and already begin the care due to avoid that the problem gets worse still. Any patient who initiates skin care earlier prevents the lower eyelid bags from appearing early.

The first step to avoid the appearance of bags under the eyes is to adjust the food, avoiding the intake of foods high in fat and salt. Water consumption is also extremely important in the battle against the marks around the eyes. It is indicated to drink about two liters of water per day.

There are a number of products and treatments can help mitigate the problem. Invest in region-specific creams that contain refreshing actives, antioxidants, vasoconstrictors, and tranquilizers such as caffeine, retinol, and vitamin C. 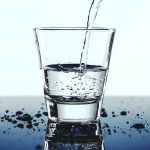