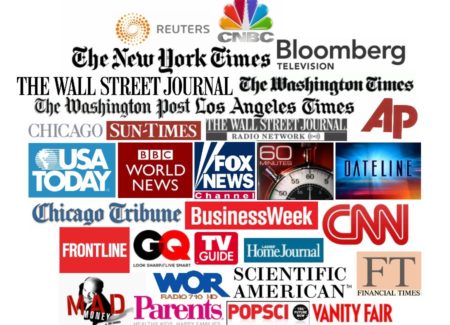 To many, the relationship between science and the media is often controversial. Neither really trust each other yet both need each other to shape public opinion and satisfy interest. So now, in the ever-growing age we live in, how can things change? In essence, it really only comes down to one key area: education. 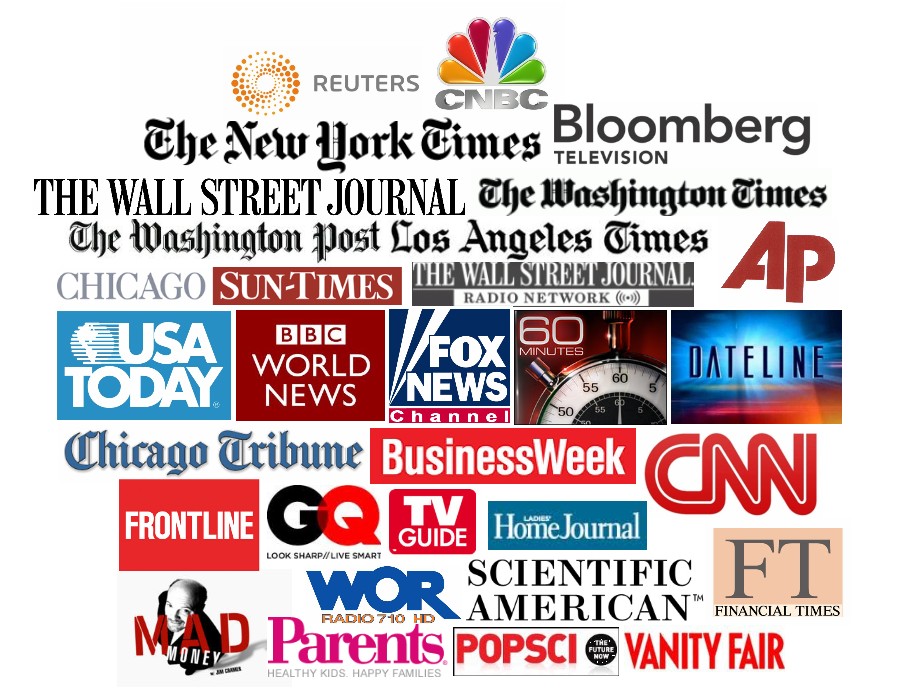 Scientists appreciate how positive the media can be in supporting the public’s understanding of research. However, the publication of misleading data, and the incorrect use of science in the media, hinder this, adding to many scientists’ frustrations with modern-day journalism.

No one doubts that the public are interested in science – studies in the UK show that this interest is even increasing – and it is the media’s role to satisfy this appetite for science news and do so accurately.

Getting the story right and satisfying public interest is easier said than done for some journalists though, due to a lack of working scientific knowledge or understanding. This is something which needs to change. Science journalists should remind themselves of how influential their work can be, especially when writing potentially misleading headlines only loosely related to the research in question.

However, there is also a need for researchers to work with these journalists to ensure that the story they are telling is right. If a researcher can take the time to help the journalist understand their work, it is more likely to be depicted accurately.

Trust is the key thing, yet this remains largely absent. Because of this, there is now a growing gap between science and the public which can only be bridged by collaboration and repair of trust in the science-media relationship. In my mind, this resolve will rest on three key areas.

Firstly, the media must improve their understanding of science, by learning to ask the right questions to researchers, and effectively communicate the answers back to the public in a way that makes sense. After all, if the journalist does not understand the science, how can they expect the public to?

Secondly, scientists need to realise how important the media are. They need to trust that not all media is bad media, and that refusing to collaborate will only harm the public perception and understanding of science further. There should not have to be a reliance on undercover journalists to uncover the “truth” of science. Instead, there needs to be a change in the dynamic of science journalism and the method by which stories are produced – especially online.

And thirdly, education is vital – but not just for the journalist, for the public as well. As science moves forward, it becomes ever more complex and harder for the lay public to understand. Governments need to ensure that schools work alongside this to improve the base level of understanding of science, and allow researchers to work with schools to explain their work in a condensed, easier-to-understand format.

Many people perceive science as ‘complex’ and ‘confusing’ – and that is something which needs to change. However, to do this, the public must be reliably informed, which can only happen through a restoration of trust in the science-media relationship.

Without this, the gap between science, media and the public will only continue to grow: the consequences of which are unfathomable – not just in a social context, but a global context as well. For more information on publishing scientific research, visit the Research Features Magazine Crunchbase page here. 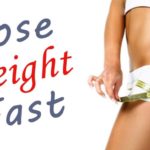 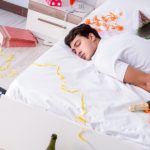