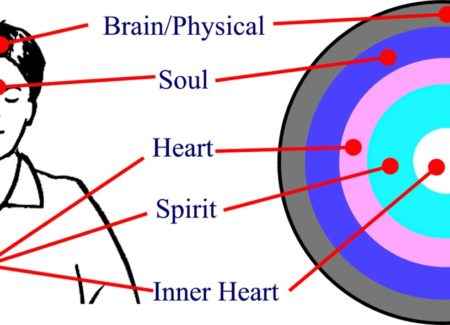 Research suggests that the human consciousness has three levels, and there is a very good chance that this can be used as a roadmap in the production of conscious artificial intelligence.

When it comes to machines, the ever burning question remains whether they can exhibit the same consciousness grasp that humans have. The only way to get this question answered though is to approach consciousness and everything that is known about it through what is known and established of the brain.

A study of how the brain works allows application of any finding to those systems that are designed to look and function the same as the human brain. These days, AIs are being modelled after neural networks of humans. As the nature of consciousness is being considered though, it is expected that philosophy is going to be heavily involved.

AI can be made powerful and sophisticated. However, it is dissimilar to human beings. With the rate that technology is being accelerated, the results will likely be more extra-human instead of being super human.  This means that if AI can do certain things better than humans, then they will be perceived quite the same as when a person is better than others with a specific skill. 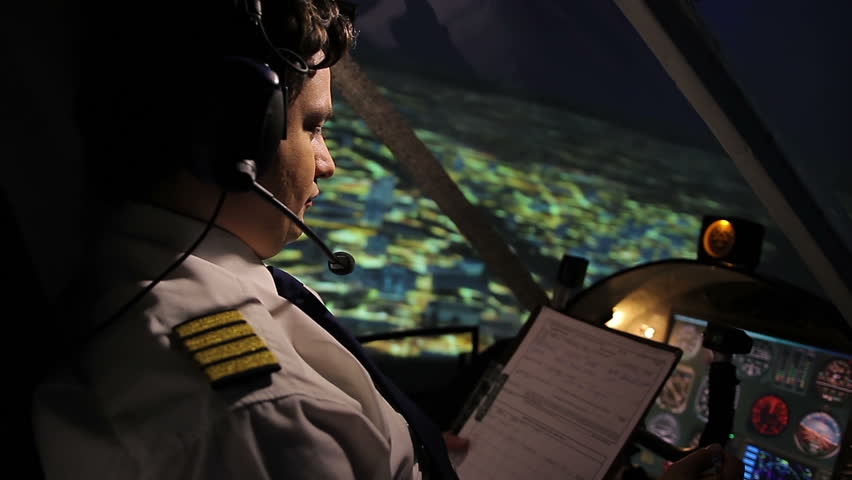 Considered as human consciousness’ level zero, it is associated with operations and calculations that are mostly unconscious. It is something that humans do not even have to pay any attention to as in the case of speech or face recognition. Researchers have stated that most of the artificial intelligence systems existent today are able to function on this particular level.

Pools of information and trains of thought

Considered as the consciousness’ second level, it is part of the thought following decision-making as well as processing of external information. This is an ability that both animals and infants exhibit. According to Lau, analysis of the neural circuits located at the brain’s prefrontal cortex could help scientists derive the processes involved in this second consciousness level and then have them coded into AIs. 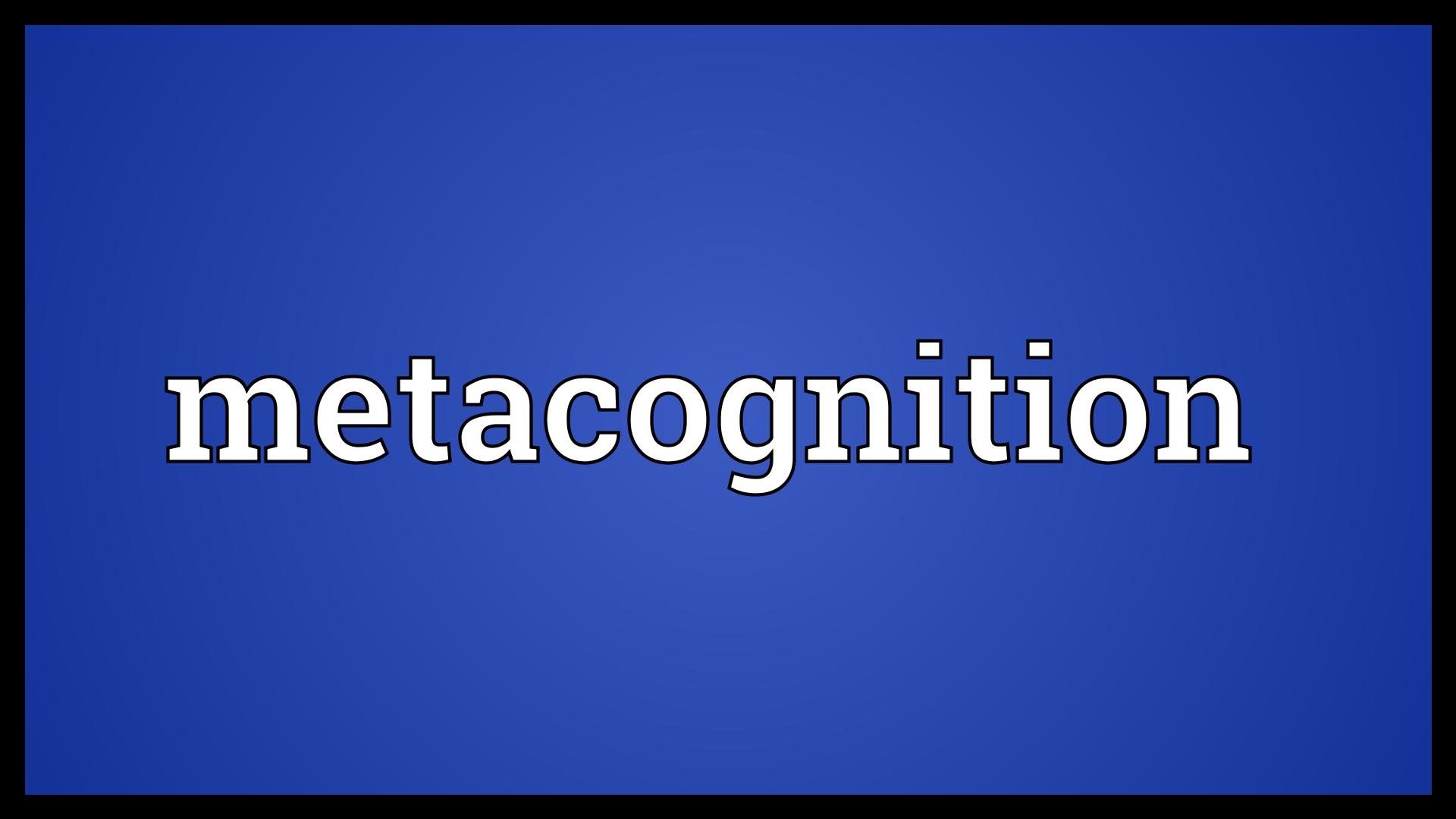 This is considered as the self awareness level. This is the ability of a person to think his own thoughts. This allows a person to reflect on his own thought processes as well as pushing him to correct himself and in so doing, adapting and enriching his experience.

Despite these progresses though, there are a number of experts that did mention how the present AIs are not designed to be able to attain all of these three levels. Some believe that AIs are likely to take on the same evolutionary path as humans until they reach consciousness. There are also others who consider the idea of AIs that are superhuman to be just a myth.

Susan Greenfield has extensive work on the human brain and on consciousness. Find out more about the work of Susan Greenfield on her Amazon page and view her books online.