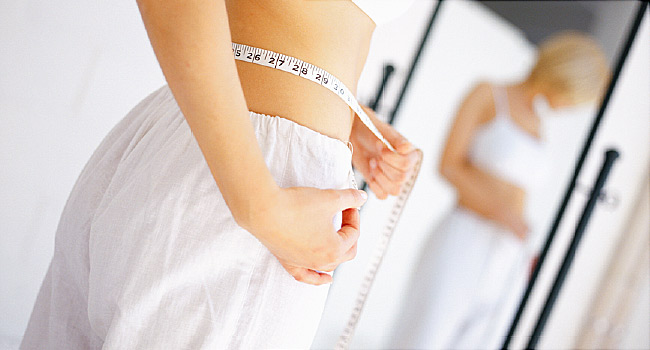 It offers no nutrients and has 4 calories in 1 gram. In other words, it is only fattening. Worse: as soon as it is consumed, it makes the body produce a lot of insulin. This hormone favors the stock of fat and stimulates appetite. Can’t be without a sweetie? So, leave it for dessert.

Whenever you talk on your cell phone, walk. Burning calories may be minimal, but it is better than standing still and not spending anything. Go through the routes you take on foot on a daily basis as if you were late for a meeting. Walking fast boosts calorie consumption, even on short journeys.

Consumed at the end of the meal, this food increases the body’s ability to burn fat. The merit is the conjugated linoleic acid (CLA) present in cheese.

Research published in the American scientific journal, Journal of Clinical Nutrition has shown that these substances are capable of reducing weight and fine-tuning waist circumference for more than one reason. They give satiety, delay gastric emptying, hold the glycemic index, sweep out toxins and stimulate bowel function. Consume between 25 and 35 grams of fiber per day.

When you train on an empty stomach, you burn muscle and save fat. That’s not your goal, right? So eat a slice of bread with jam, biscuit or fruit, foods that offer fast energy. Thus, you also guarantee willingness to a hard class, burning more calories.

It is a food with a high content of calcium, a mineral that stimulates the burning of fat, says a study by the Institute of Nutrition at the University of Tennessee, in the United States. But be aware of your body’s reactions: difficult digestion, gas and a bloated belly are signs of allergy to milk protein. This process triggers inflammation in the cells, resulting in extra weight. Alternative: bet on calcium from vegetables such as kale, broccoli and sesame.

A small handful (30 grams) a day helps to dry fat. According to research published in the American magazine, International Journal of Obesity, volunteers who ate this oil for six months dried 18% of their body fat compared to 11% of those who did not.

To keep your metabolism racing, have a glass of water with lemon while still fasting. The fruit has an alkalizing action and, therefore, makes the pH of blood and other body fluids less acidic. This favors the functioning of the metabolism and the body as a whole.

Because it is rich in caffeine – a substance with thermogenic power – it raises the body’s temperature and, thus, speeds up the metabolism. The measure considered healthy: three cups a day without sugar, of course.

Instead of breakfast, lunch and dinner, split your food into six small meals. The body will realize that it will not be so long without receiving food and, therefore, it will not need to save and store calories. In two weeks, you start to feel more satisfied with smaller portions.

Start taking some weight loss herbs or supplements such as Okinawa Flat Belly Tonic. They will boost up the weight loss effectively and naturally.  For More Detail: jokinternetmarketing.com

It loses weight directly and indirectly. Let’s go to the first, confirmed by a study by the Oakland Research Institute in California, USA. Drinking water before meals stimulates the satiety center. This mechanism represents savings in calorie consumption: between 70 and 90 per day. 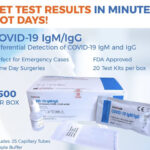